Every Day is Sunday 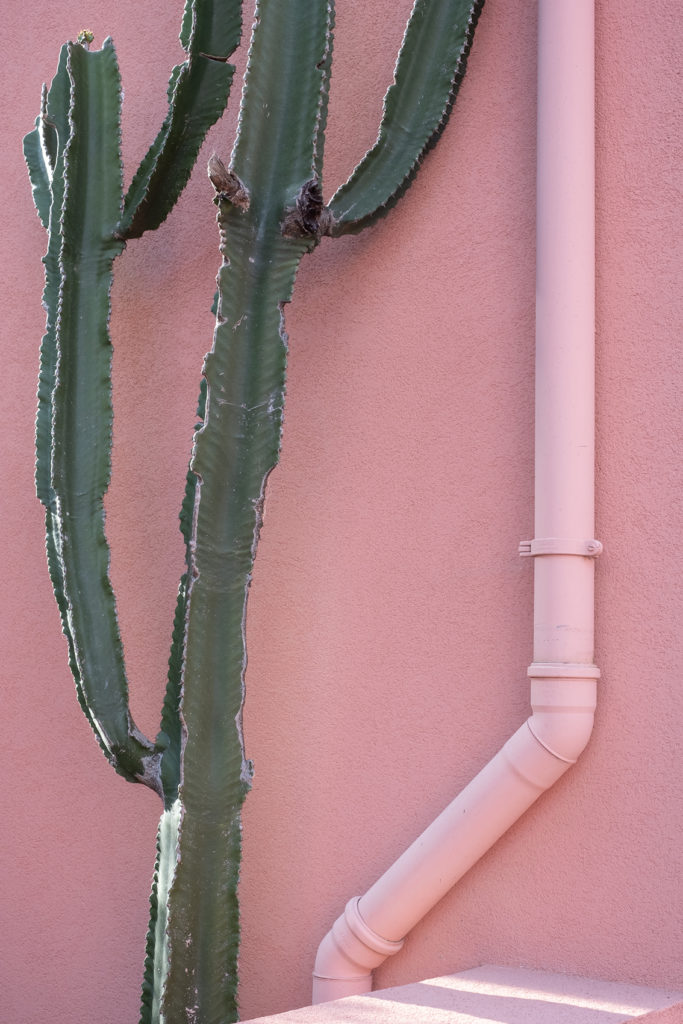 In the recent history of photography it is common to see how images, constructed to illustrate news and condemned to a rapid expiration, move to the art world to fill walls, resulting in a change of meaning and signifier.

In recent years, the world of press has entered into endless wanderings that provoke constant reinventions typical of those who insist on existing, but which are gradually fading away. This is even more evident in the graphic area, formed by thousands of photographers, amongst others, who see their function replaced by the appropriations made by publishers on the internet or even by their neighbours that insists on using mobile phones to (badly) document their surroundings effectively in a world where speed prevails over quality. At the end of the first decade of 2000s, the terrible prognosis of photojournalism was evident in what is known as the ‘Hong Kong syndrome’, named after one of the main newspapers in that city fired all its photographers and distributed smartphones to the pizza delivery men and women after establishing an agreement with the catering company.

What is no longer so common is the exercise presented to us in the work «Every Day is Sunday», in which the author, Adriano Pimenta, constructs images that transcend media times, based on the premise of daily information. A manoeuvre in which he controls all the factors to consciously draw the change in meaning and signifier, which in the precious case, presented above, is due to multiple eventualities and not previously established.

The images in this series delimit an indefinite time, a constant Sunday. One era, the current one, in which, regardless of the news presented by the media, the information transmitted is always the same. The same powers oppress the same people. A tempo that looks like an accordion that stretches and shrinks and is capable of all its equidistant points coming together to play the same note. Independent of whether it is 2008 or 2020, we just have to replace or delete the fashionable words that are invented by the same media. The information is always the same, designed that way to be consumed without anything changing.

A constant Sunday where nothing happens, but when the biggest amount of newspapers are sold. Adriano Pimenta’s photographs want to present us with a neutral space in an indefinite time. “Neutral” as is the information in the newspapers and defined as their future. A future crossed by the compulsive repetition of information always in a unidirectional sense. And it’s Sunday again. It’s like in the movie “Groundhog Day”, in which nobody knew how long Phil Connors, played by Bill Murray, would be living the same day over and over again.

With an unmistakably geometric eye, perhaps due to his training in architecture, the author seeks – in a local reality – a global discourse to put into dialogue the words that occupy the headlines of a newspaper written thousands of kilometres from his home. A walk along several paths that intertwine the global event, the word and the image of its surroundings.

In the author’s words, “the combination of the banal with a global event transports the narrative into a non-reality of what may or may not be true and where ambiguity questions whether truth exists. The repetition of the object of the image speculates about the different realities in a test of doubt, that there is always another angle, where the observer’s interpretation can be the path”. A check to the main codes of ethics of journalism.